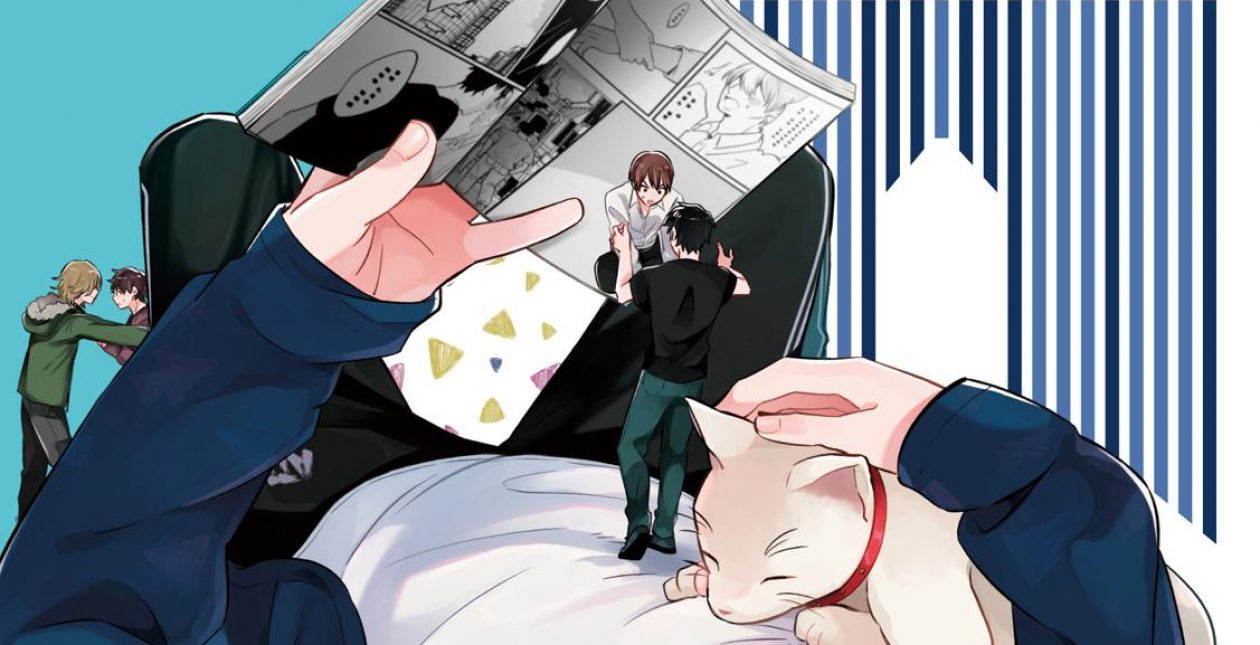 I’ve been telling myself since I was in college (probably) that I want to get back into gaming. I even mentioned it maybe two years ago, maybe on this blog or in a comment. I haven’t gotten around to it.

BUT, at the beginning of the month, I saw a form by Boys Love Party who was hosting an 801 giveaway and I thought, HMMM, maybe I’ll try it. I never win giveaways but what’s the harm, right? WELL, let’s just say my wallet wishes I’d NOT checked this out.

The form had three different tiers and we had to fill out each tier with something we wanted. For example, if tier one was worth $12, then we had to say what $12 item MAX we wanted. It took me two days to fill this out and I was out here with my calculator, checking to see if I fit the tier amounts (if we went over we were disqualified).

All this to say that I tried to fit some Steam games into the tiers. This means I was browsing Steam for some BL games for quite some time. I ended up with way more titles than I should have on my wishlist. Next thing I know, I’m checking out…

First on the list is Dream Daddy because you know I was weak to that trailer. Like wow, all those dads are super HOT. This is also the first game I downloaded because I NEED THEM DADDIES. As of writing this post, I have yet to play this, so I’ll just drop the Steam description: you are in Daddyville and you must seduce them all. Also, you are also a hot daddy

Next up is My Dangerous Life, which is also full of good-looking guys, but let’s say it, they’re not as meaty as the Daddys. Luckily, I think all the boys are delicious and here there are three of them. Three really bad boys because heck yeah I want my blood pumping. According to Steam, I’m a cute boy who would fit perfectly in FREE!! who just moved to NY and was lucky enough to find myself three hot roommates. What are the chances! And I uh, think I’m supposed to get with them?? I’ve never played a dating sim but that’s the point right?!

The reviews for this one also seem to be positive but the volume of reviews is significantly smaller. In fact, there aren’t even 50 reviews. Let’s see how it goes~

The thing about Steam (unless I’m missing the KEY), is that the only way to find BL titles is to click on the LGBTQ+ tag and this means I get all of the letters. Good or bad, I’ll leave it up to you all. But for me, it was good this time (aside from how long it took me to get through the whole list…if I even got through it all) because I also got a few yuri titles! Amelie instantly got my attention because of how pretty the art is. According to Steam, this is a horror VN involving three friends and maybe a creepy house? Not sure

This game has more reviews than My Dangerous Life but still doesn’t hit more than 100. Still, people generally rated it positive and so I’m sure I will enjoy this one too

Would you watch this anime? I would watch this anime and probably love it. Wow, this art is so beautiful! That and that amazing title were all I needed before throwing it into my cart. I didn’t even read the summary, which, according to Steam is that one of these two pretty girls proposed marriage, and then it turned into a flirty catch me if you can~ game

This title has A TON of reviews and has been rated positively so I’m sure my $14 were well spent!

This is where I start to show you all the non-gay games I got. I got this one because I thought the cover image looked nice. What can I say, I’ve been turning into a furry recently. And when I clicked the store page to see the trailer, I knew I wanted to get it. I just really liked the style and while I have no idea what the point of the game is (according to Steam I play as wolf-boy Roui who is headed back to his homeland) but it is tagged with story rich and adventure

Also, a lot of people seem to really like this game! It’s got over a thousand reviews so my ~$7 will surely be worth it

ps. I didn’t realize there was a chapter two and a bundle with an OST so I sort of…bought it as two separate items and missed out on the lower price that included the OST. I mean, I’m not super into OSTs anyway, but still…this is why I don’t (usually) buy my games without consulting the game master

I ended up getting this one because I read a review about it and it seemed like a fun game. I didn’t even look at the trailer or anything. I just saw that it was on sale and decided to trust the post I read. According to Steam, I am a Spiritfarer (hence the title) and I, well, I ferry spirits (around the world and on my cool boat) to the afterlife

This game is also Extremely popular and has been rated positively!

The last game I got was actually a very last-minute add-on. I looked at my cart and thought, hm, I could probably get a few more games if they’re cheap enough. Suffice to say I didn’t get very far because browsing Steam takes so much time and I didn’t need to do that two days in a row. So instead, I saw this on my homepage, checked out the trailer, thought it was cool about two seconds in, and threw it into my cart!

Actually, the cover on the store page looks much nicer but this one reflects the game better. It’s a game that’s gotten a lot of love so I’m sure the $8 will be worth it. What is the game about? Not sure. Exploring a vast land

I don’t have access to my desktop at the moment so I probably won’t be able to play Spiritfarer right now (something I failed to check before clicking purchase). It’s fine, I’m glad I have it in my library and the other games will surely keep me busy until I’m able to play it!

7 thoughts on “7 New Titles in My Steam Library” 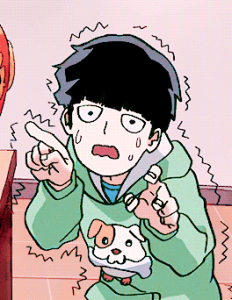